Meet Our Core Management Team at LayerEight for IT Services and Construction Support Services. With many years of experience in the telecommunications and IT industries, LayerEight is very excited to have the opportunity to work with you. Please contact us at any time with questions and/or to learn more about what we do!

Trent oversees the management and development of parent company Champlain Technology Group, as well as all facets of LayerEight. Trent joined Champlain Technology Group in 1989 as the general manager and was named president and CEO in 1995. He has been a member of the CVPH Board, Chairperson of the Clinton County Industrial Development Agency (CCIDA) and has served as Chairperson for the State College Foundation Annual Business Partner’s Campaign. Trent is a native of Chazy, New York, and attended Plattsburgh State University. 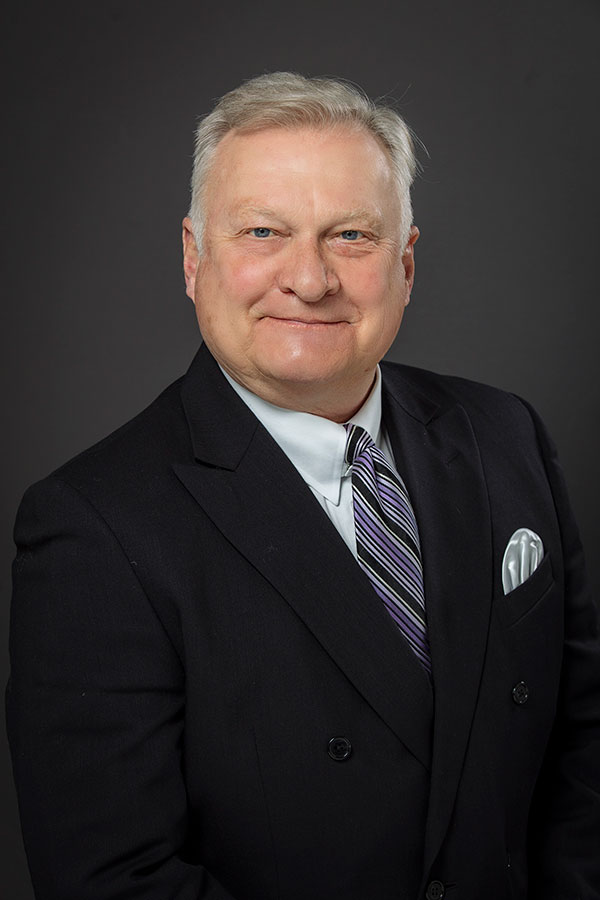 Greg has the broad responsibility of Champlain Technology Group and its subsidiaries financial operating results and providing overall financial guidance. In this position, Greg is responsible for directing the preparation of all financial reports, overseeing all company accounting practices, including accounting departments, budget preparation, and audit functions. Greg is a graduate of Plattsburgh State University, Rensselear Polytechnic Institute and Concordia University with advanced degrees in Economics, Planning and Management.

Bryan came to LayerEight to start the Managed Services Division 3 years ago. Bryan came to the company from the City of Plattsburgh where he was the IT Director for 10 years. He was at Clinton Community College in Plattsburgh, NY for 10 years prior to that. Bryan also owned and operated his own IT consulting business for 12 years. His clients became customers of LayerEight when he came on-board with the company. Bryan is a graduate of Plattsburgh State University. 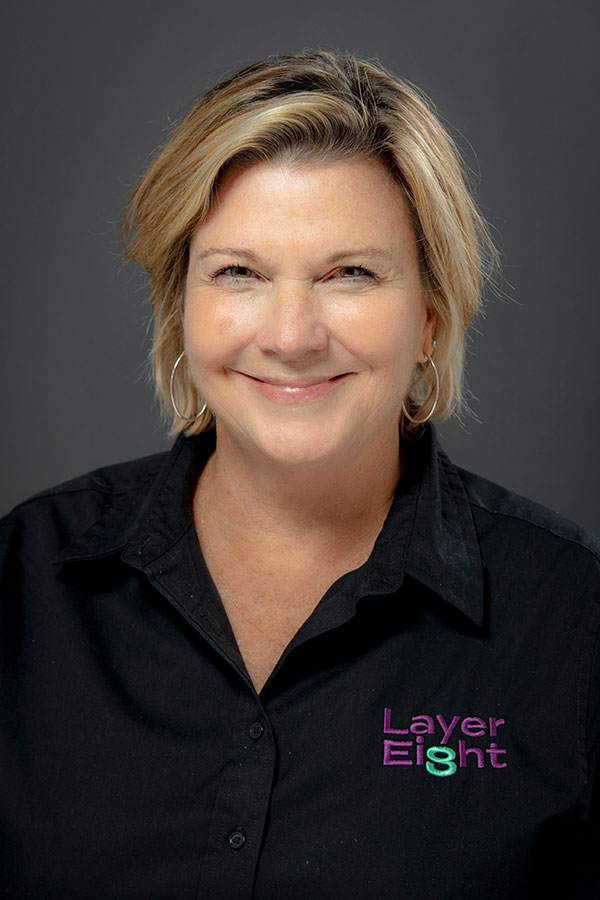 Denise has been with parent company Champlain Technology Group and it subsidiaries for 21 years in the sales department as a long-time account manager. Denise has been instrumental in the company’s long-term success in the technology industry and helping to build the business in its critical start up phase and taking care of clients’ needs on a regular basis. 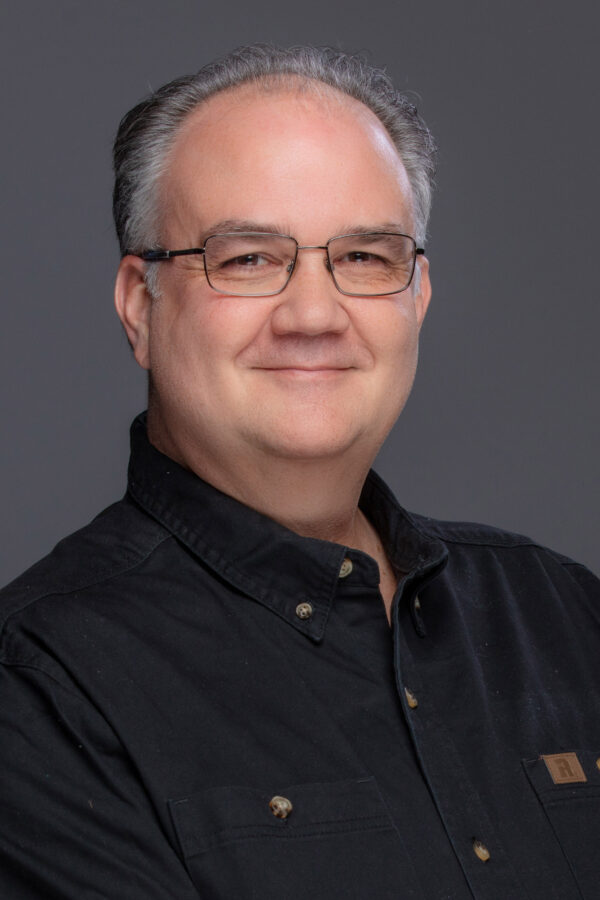 Sean McGinty has been with parent company Champlain Technology Group for 28 years, originally as the Director of Information Technology but now as Director of Network Operations. Sean has extensive experience in telephony, networking and information technology and is a graduate of Western Governors’ University. Sean oversees the construction support part of the LayerEight business, as well as day to day network operation of parent company, Champlain Technology Group. 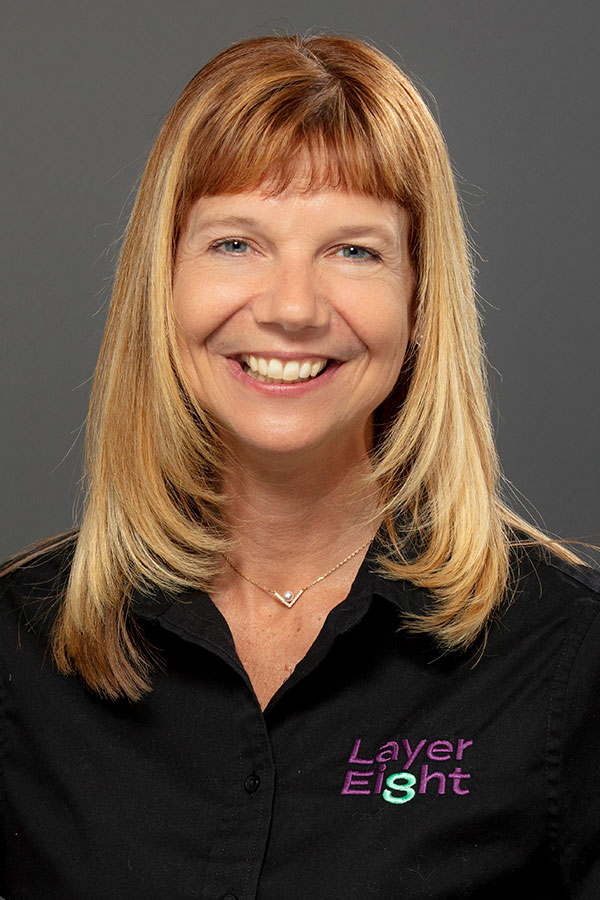 Vicki has been with parent company Champlain Technology Group and its subsidiaries for 10 years. Vicki has over 20 years of experience in the fields of marketing and public relations. She has held Marketing Director positions in a number of fields including retail, healthcare, and the nonprofit sector before entering the telecommunications and IT industries. Vicki is a graduate of St. Lawrence University in Canton, NY and has completed graduate work at Plattsburgh State University. Vicki acted as an adjunct instructor at PSUNY for several years and is involved in a number of community organizations including the United Way of the Adirondack Region, TDC (The Development Corporation), and the CVPH Foundation. 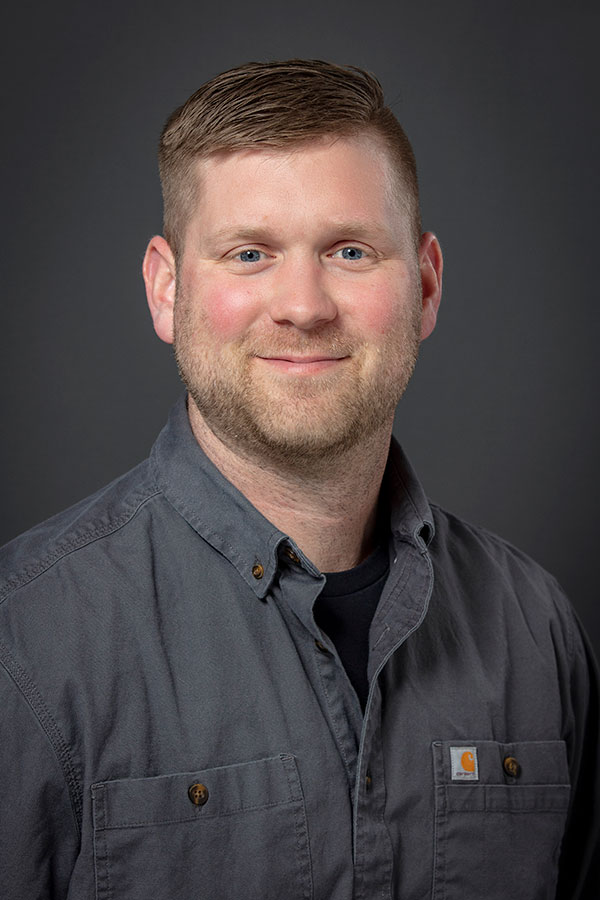 Mike has been with parent company Champlain Technology Group for 14 years, starting when he was eighteen years old working as a linesperson for many years prior to moving into the management team. Mike oversees the day-to-day operations of the construction support side of LayerEight including engineering, pricing, quality control, safety, and personnel.

LayerEight has been amazing. They have come every time we have called. We haven’t had to wait long. They have been right there for any issues. They are constantly watching for viruses or people getting into the system. If something is down, they are right there to fix it up right away.

Contact us today for a free analysis of all your IT needs.